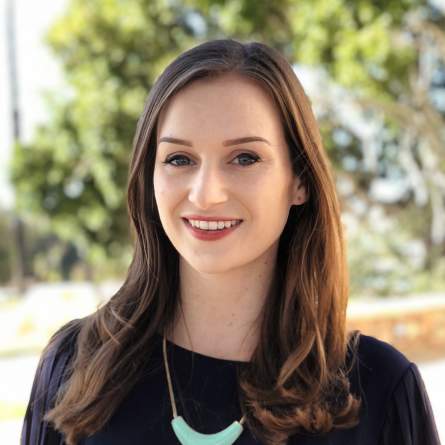 For many young Jewish adults, the concept of a Shabbaton or Jewish learning retreat is totally outside the realm of their experience. Outside of the United States, most people have never had an overnight Jewish experience in their 20s, especially not one run by their peers. When Moishe House resident Valeria Levin decided to put on a retreat for the community of Buenos Aires, many of her friends did not know what to think. Without previously experiencing the power of an immersive Jewish gathering, members of Valeria’s community were, understandably, skeptical about why they would travel outside of their city for a weekend just to learn and spend time with many of the same people they would see back home. Then, the day following the end of her retreat, Valeria received beautiful messages from participants: “Thank you for such a special Rosh Hashana!” “I feel more Jewish now!” “I had the best days of this year so far!” “My family doesn’t do anything special for Rosh Hashana, I really needed this.” This heartfelt feedback represents just a few of the sentiments expressed by the hundreds of young Jewish adults in the diaspora who have been deeply influenced by the dedication and leadership demonstrated by their friends through a Jewish retreat.

Moishe House’s Peer-Led Retreats program takes proven community builders and coaches them to run their very own Jewish learning retreats at a training called “Retreatology: The Art of Jewish Retreat-Making.” At Retreatology, Jewish young adults learn the ins and outs of retreat-making. From experience design and building a transformative schedule to infusing Jewish learning to budgeting and logistics, Retreatology covers it all. Following this training, Retreatology participants are eligible to apply for a grant of up to $5,000 to put on the retreats of their dreams. In many diaspora communities, this funding and mentorship are the main catalysts that make these immersive experiences possible, often for the very first time.

When the first Peer-Led Retreat took place in late 2014, we had no idea just how crucial they would be to forming Moishe House’s approach to Jewish education. At Moishe House, we’re constantly examining and rethinking the concepts of Jewish community, Jewish expression and Jewish learning. The creative and motivated Peer-Led Retreat facilitators, in particular, consistently make us reexamine who can be a Jewish educator by taking on large, learning-based projects (in conjunction with a mentor and an approved Jewish educator) to fill a void they see in their communities and in themselves. Additionally, many of our Peer-Led Retreats thus far have engaged with a topic or a niche of the Jewish community that our 20+ annual Staff-led Retreats have never touched. By identifying how they can best serve their own niche in the Jewish community, Peer-Led Retreat facilitators continue to push the boundaries of what Jewish learning can look like.

More than 180 Peer-Led Retreats have been hosted in 16 countries, and each community that hosts one has a unique story of the impact it has on its young adults. One Peer-Led Retreat participant in Moscow shared why she cherished the opportunity to attend a local Jewish learning retreat, saying that for some people in her community, a retreat is a comfortable “entry point” to Jewish life. It can be scary for young adults in the Former Soviet Union with limited Jewish experience to go to a synagogue or community event. It’s much more comfortable to come to a peer-led event and have a learning experience in a friendly, relaxed atmosphere where everyone is learning about an interesting topic for young people together. The concept of learning for the sake of learning (especially in a lively, highly social setting) is unique to the Peer-Led Retreats program in these communities. Ultimately, Peer-Led Retreats around the world give young people the inspiration to push forward their Jewish learning, create their own projects, and find a way to define their personal Jewish identity and contribution to the Jewish community. 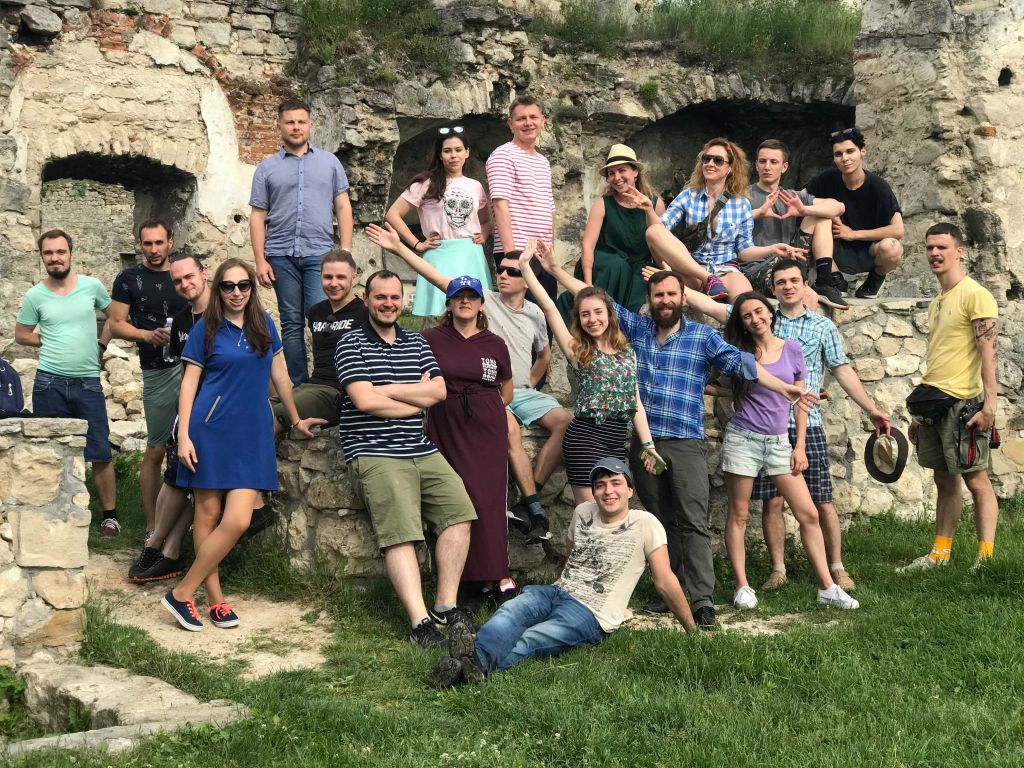 Peer-Led Retreats also offer ancillary support to other Jewish programs, including Moishe Houses, in diaspora communities. In November three Moishe House residents from Porto Alegre, Brazil, held the first Peer-Led Retreat for their community. The residents saw this as a way to not only strengthen those bonds of those currently involved with the Moishe House, but also to identify and empower future community leaders as they prepare to move out. At their retreat, participants showed their dedication to the longevity of the community and formed a Community Member Council to create a structure within which they can express their views and plan future programs with the residents. The Community Member Council now meets every couple of months to strategize how to create bigger, more impactful programs that reflect the interests of the community.

Retreats and other immersive experiences generate the kind of intensity and connection required to be inspired to live Jewishly in the diaspora. The continued enthusiasm for the Peer-Led Retreats program is evident, as 82 retreats took place in 2018, with 100 scheduled to take place in 2019. And as we learn from these retreats, year after year, with a little imagination from the community, it is possible to see Jewish education in everything around us.