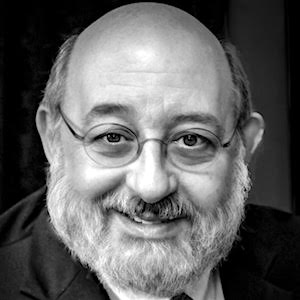 Rabbi Allen, or Danny as everyone called him, dedicated his life to Jewish service. He was ordained at Hebrew Union College in 1976, and went on to become an inspiring leader in Jewish philanthropy. Danny served twice as Executive Vice Chairman of United Israel Appeal, Senior Vice President of Jewish Federations of North America, and President/CEO of American Friends of Magen David Adom.

As a leader in Jewish education, Danny created the North American Advisory Council to the Jewish Agency Education Authority. This body of more than 50 members represented the professional rabbinic leadership of all American Jewish movements and their educational enterprises.

He is survived by his wife of 46 years, Mary Lou (Frishberg) Allen; his children Sarah, Rabbi Uri (Sari) and Noah (Rena); four grandchildren; and his mother, Annie Allen.