Any Volunteers? You are Tomorrow’s Jewish Doers and Leaders 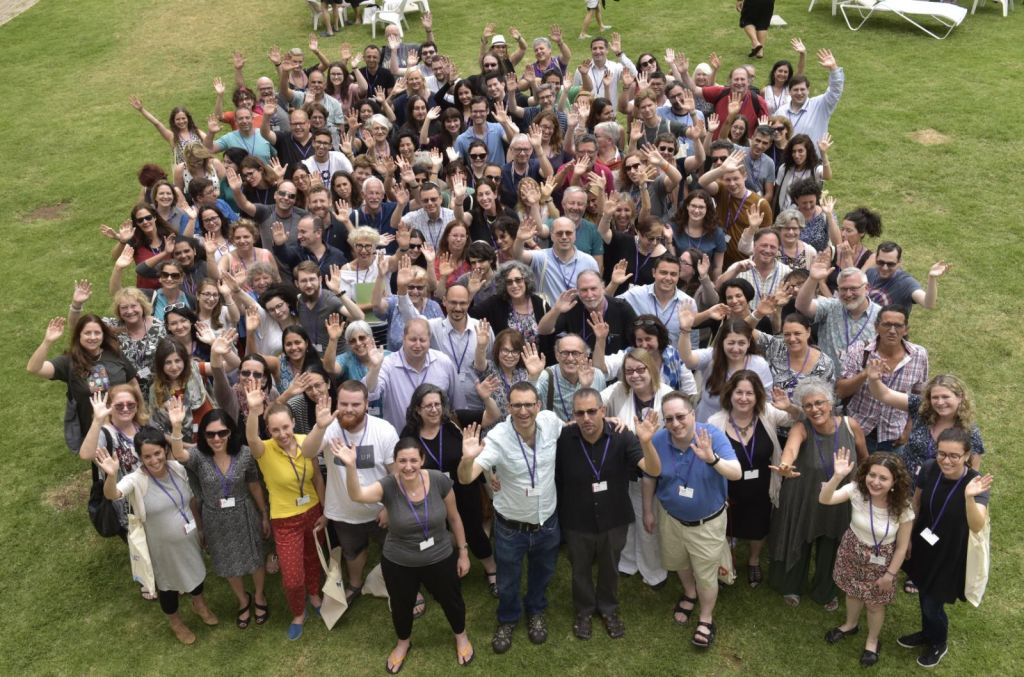 “Ethics of the Fathers” includes this bold advice from Rabbi Yishmael: “When we learn in order to act, we become learners, teachers, preservers and doers.”

So many Jewish institutions are asking how they might engage younger people, raise a new generation of leaders and appeal across age groups. How might they advance the Jewish journeys of their volunteers, followers and “users,” and take them further toward greater interest in and commitment to Jewish life?

Limmud, a global network of Jewish learning festivals, set out to find out from its large and growing number of volunteers what works and what doesn’t. Granted, we had a favorable cohort: Volunteers make Limmud happen, set strategy, determine the vision, teach and deal with the multitude of tasks from which Limmud events are built. Even those Limmuds that have paid staff depend on a large cohort of volunteers.

Limmud could not exist without volunteers, but we wanted to know how volunteering helped people on their Jewish journeys. What we learned about the benefits of volunteerism could help almost any institution in creating more effective communities.

Here are three initial takeaways from the Limmud Impact Study:

Get them while they’re young. 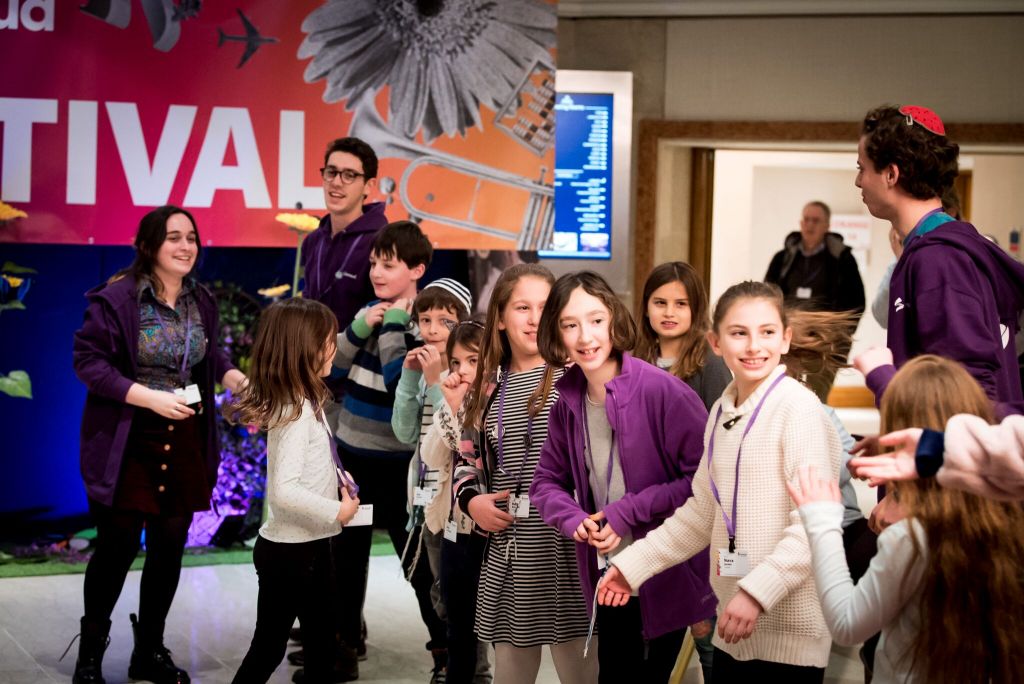 “Get them while they’re young” – young Limmudniks at Limmud Festival 2017. Credit: Leivi Saltman

It is essential to invest in younger people, including young families. The study affirmed the long-term value of attracting and investing in younger people: 73 percent of volunteers 40 or under agreed that “the Jewish life I live is strongly impacted by my experience at Limmud.” Nearly 50 percent of those under 40 were likely to report a change toward greater Jewish interest and commitment since their first Limmud. The earlier you become involved in Jewish activism through Limmud, the deeper the impact on your life.

Yet we also found that for volunteers of all ages, their commitment and curiosity grew as they continued on their Limmud journeys. The vast majority of all volunteers surveyed reported positive impacts on their lives.

It is important to recruit younger people, take them a long way and change their Jewish lives. At the same time, the Limmud study also suggests that communities are most successful when they are multigenerational. They should explore ways to promote intergenerational diversity in leadership, team composition and educational opportunities. This promises a richer communal experience for all.

Learning leads to action — and much more. 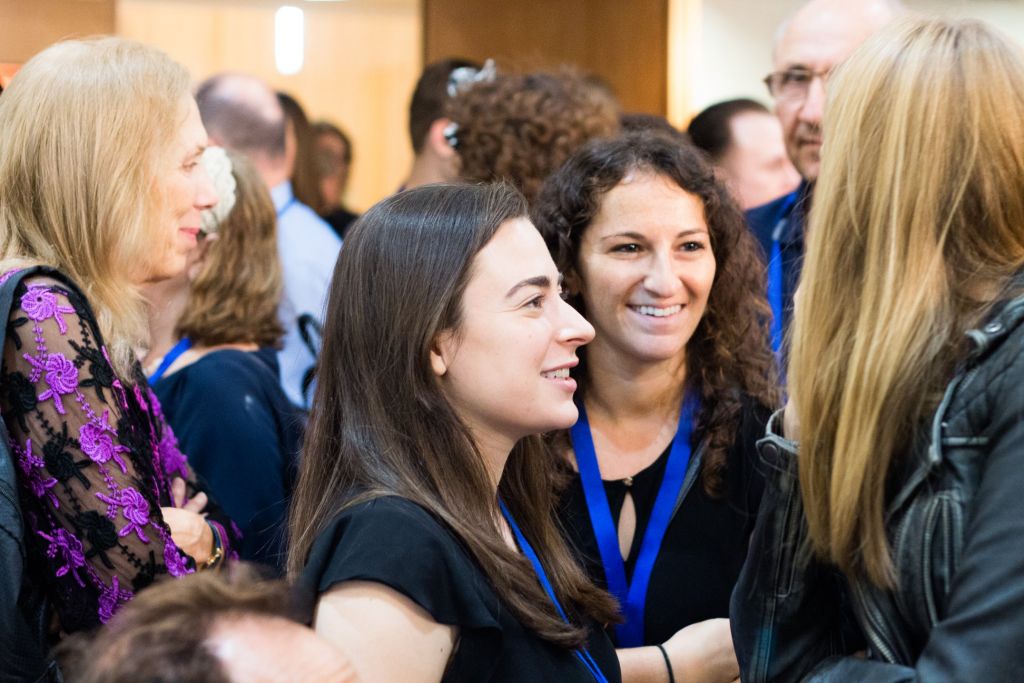 Launching Limmud Israel – After Dark in Tel Aviv on October 22, 2018, creating a welcoming space for Israelis and North Americans across the spectrum. Credit: Leigh Allison Kroeger

Jewish learning encourages connections with other Jews and interest in the Jewish community beyond Limmud. Eighty-nine percent of Limmud volunteers who responded agreed that Limmud increased their Jewish knowledge, and 68 percent agreed it exposed them to a wider variety of Jewish traditions. Notably, 65 percent said Limmud led them to a greater engagement with Jewish learning and 62 percent agreed it made them more curious about Jewish life and Judaism.

Beyond creating a framework for learning throughout one’s lifetime, Limmud also creates opportunities for relationships among an array of people. Indeed, volunteers made new friends (84 percent), met Jews who were different from themselves (82 percent) and deepened a sense of connection to the Jewish people (68 percent).

More than a third of Limmud volunteers reported that Limmud had led them to become more involved in their communities. A full 20 percent reported that involvement in Limmud even led them to set up (alone or with others) a new Jewish initiative. These include launching educational programs, cultural events and new places of prayer.

This is the crux of Rabbi Yishmael’s teaching: Learning leads to action – from prompting more learning, to building relationships with other Jews, to getting active in the broader Jewish community, including launching new initiatives.

Volunteers get from what they give. 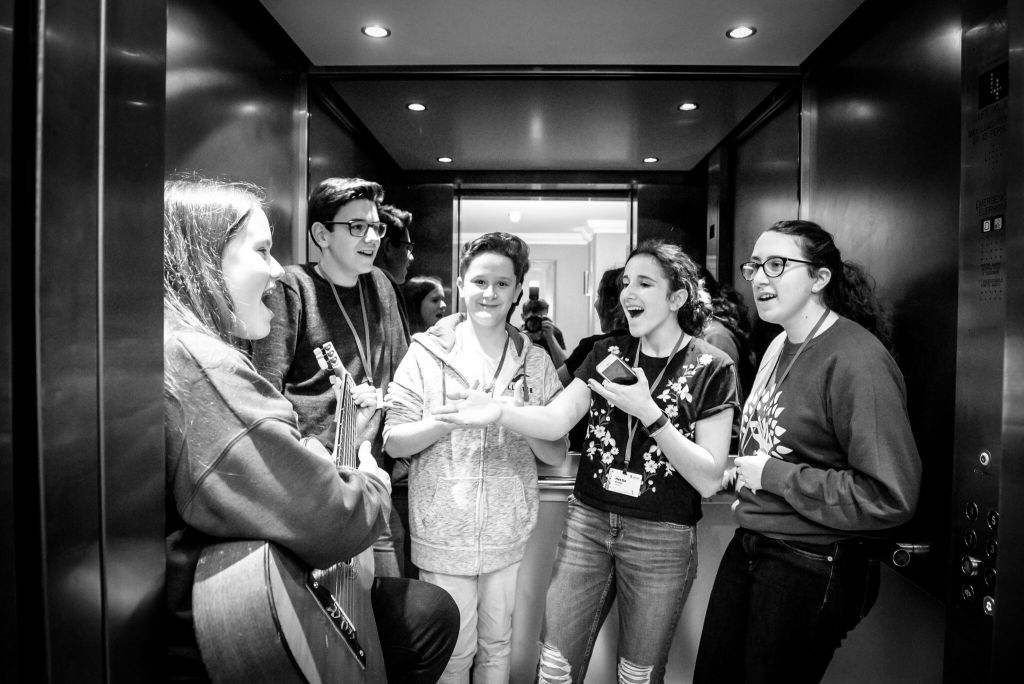 Limmud volunteers form the foundation of the grassroots, cross-communal organization. Volunteering engenders not just a deep connection to the Jewish people and Jewish learning, it also provides practical tools to take the connection further.

Significant proportions of volunteers reported that Limmud impacted on their career (41 percent), gave them a greater sense of confidence (55 percent) and helped them develop their leadership skills (55 percent). The volunteer experience offers added value for careers and raising volunteer’s leadership profile.

The more the Jewish community invests in leadership skills training and provides leadership opportunities, the deeper the impact on Jewish life. We found that the more senior the leadership level in Limmud, the greater one’s Jewish life is impacted. Learning to act and acting to learn creates the preservers and doers that Rabbi Yishmael promises.

Of course, for volunteerism to thrive it requires us to hand over the keys to our community and share leadership opportunities.

The bottom line: There are tangible benefits to volunteering. When your organizations hand over leadership, your activists will be more committed to Jewish life and their Jewish life will be richer. And by eliminating as many barriers to leadership as possible, you make it accessible for people of all ages and backgrounds to excel.

One note of caution from the study, however: Volunteers need support frameworks to avoid burnout. It is essential to anticipate the costs of intense volunteer involvement and plan for ways to encourage succession planning, as well as sharing of systems and best practices.

By providing these kinds of practices and opportunities, Jewish institutions can further education and engagement and inspire communal activism for all ages and backgrounds. By investing in volunteerism and diversity, they will have more engaged Jewish leaders and one more solution to safeguarding Jewish continuity. Rabbi Yishmael would be proud.

Eli Ovits is chief executive of Limmud, which operates in 90 communities spanning 42 countries. JTA published a version of this oped.

Enjoying a l’chaim with Golan Heights wine at the launch of Limmud Israel – After Dark in Tel Aviv on October 22, 2018. Credit: Nadia Levene